Ten years on and with 9/11 once more upon us, it is sad to think that this day will forever evoke feelings of such sorrow and unbridled hatred.  The suffering of those involved and affected by the events on that day is utterly unimaginable to me, and I cannot even begin to comprehend the pain they bear, nor the torment faced by those who lost their life to such a tragedy.

Without giving too much time to those responsible, I think it is true to say that I have never really understood such rampant hatred.  I cannot assume motives or grounds for such an operation to be executed, but can only profess my belief that no wrongdoing in this world deserves punishment by such evil.  ‘An eye for an eye’ is never something I have attributed much conviction to, and although I do not consider myself a religious person, I still do not believe that anyone on this Earth has the right to play God and pass the judgement of death on anyone.

At the time, Australia seemed so far removed from what was happening in the US, at least to me anyway.  I watched with disbelief as the events unfolded on TV that day, but couldn’t seem to make sense of what was really happening.  I went to school as usual, and watched as a number of classmates feared for family or friends that lived in the states.  In between classes we would turn on the TV to watch the impact of the planes over and over again as the world began to grasp the severity of the situation.

The following month I had been set to make my very first solo trip overseas.  I had signed up for a three month student exchange program in Italy, and had thought of nothing else since the beginning of the year.  A new suitcase had been bought, a pile of things to take with me piled messily on the floor, and emails with my soon to be host-sister, Sara, had been exchanged.

When my parents started talking about pulling me out of the program, that was when first I felt the events of 9/11 truly influence my life as it was.

I was angry and confused.  How could such hatred ripple so far across the globe to affect my enthusiastic plans to travel a world I had been so excited about exploring?  What had I ever done to these people to warrant such an intrusion on my life?

It was then, I think, that I first began to truly fathom the weight of terrorism, the fear it evoked and the changes it could awaken.

In the end, I was permitted, with much trepidation on my parents’ behalf, to go forward with my student exchange.  They decided that it was in fact probably the safest time to travel, with so much surveillance and the number of safety measures that were then being taken when travelling.  I advocated that such acts of terrorism should not force us to stop living the life we had intended for ourselves, for then they had all but triumphed in crippling us with terror.

When I arrived at Singapore airport, I watched with a speechless curiosity as small troops with large guns patrolled the airport solemnly.

The armed troops may have since receded, the fear numbed, and the memory faded, but the events of 9/11 still resonate loudly in the extra security measures when travelling, the sorrow of those who suffered loss, and in the date that will for many years to come remain a reminder of an innocence we all lost that day.

Despite it all, however, I remain hopeful that time will heal the hurt caused, little by little.   One year ago today, I watched a very close friend of mine take her wedding vows in a church filled with loved ones.  Together we shared a wonderfully happy day and rejoiced in their love, happiness and a bright future.  Together we created a memory that now has me looking back on this date with joy.

We cannot forever dwell in the misery of our past if we are to ever find joy in the pleasures of the future.  Whilst we must grieve those lost and honour them their suffering, whilst we must remain heedful of those who continue to sanction war, death and hatred on the world, I think it is important to remind ourselves not to seize on the hate from which such a tragedy first arose.  Hate and prejudice will not recover loved ones, nor change the past.  Nor will it bring peace to the future.

Before I relieve you all of this rant of mine, I implore you all to read Pico Iyer’s short travel story, The Khareef, which can be found in his book Sun After Dark.  In this spectacular account, Iyer travels to Oman, the birthplace of Osama bin Laden, just six weeks before the attacks on the two towers.  I found it an extraordinarily moving account of a journey to a place so far removed from anything we know, and yet chilling in its mysterious allure.  Most importantly, however, it shines a small light on a group of people affected by the events of that day; those that we often spare little thought for.  The ending is spectacular and Iyer is a truly magnificent writer.

Joss Whedon once said, “War is not just the business of death, it is the anithises of life.”  Here’s to hoping that despite the tragedy we relive today, we nonetheless fight to break free of terror and war, and continue to strive for peace and happiness for all. 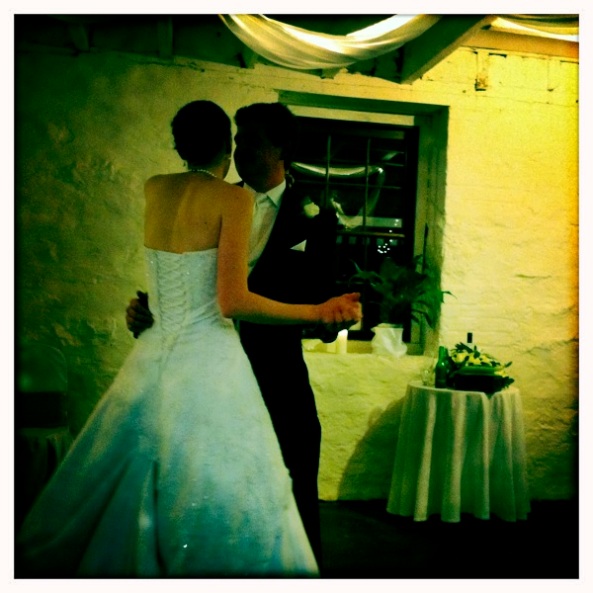