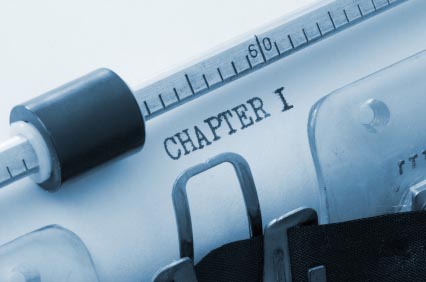 A month ago today I submitted the first four chapters of my novel to the university for assessment. For those of you who aren’t up to date, I’ve just begun my Masters of Creative Writing, and after years of procrastinating my brilliant (to me anyway) idea, I’m finally putting words to paper and actually writing the damn thing.

I’m not gonna lie, it’s been a tough few months. With deadlines and large wordcounts and a new job, not to mention the fact that writing a novel is HARD, other elements of my life pre-novel-writing have suffered – most notably my blog (as you’ve probably noticed) and any semblance of a social life.

I’m not one to complain. Let’s be honest, for an introverted book nerd such as myself, a life of quiet solitude is what one aspires to. Being able to write daily and having an actual reason to stay at home and get on with it is hardly a burden. I’m doing what I’ve always wanted to do.

But sometimes, just sometimes, the project seems far too big for my own little self to manage. I’ve often caught myself thinking what’s the point, when I’ll never be half as talented as the Dickens or Rowlings of the world. Sometimes the words on paper just won’t match the scene in my head, and I’m certain I’m destined for a life of solitary mediocrity.

Sometimes I just want to go out and do something other than sit at home and write a novel.

And then, just when I’m ready to pack it all in and run away with fairies, something happens.

This week, I collected my first four chapters, as marked by Vogel award winning author Rohan Wilson, and I smiled. I smiled, because even though the last few months have been hard, I knew, as I’ve known all along, that it would all be worth it.

Whilst I realise I’ve still got a long, long way to go, not least of all being to write the rest of the story, it’s nice to know that I’m on the right track, that I’m doing something right, and that someone else thinks my writing is actually not bad. It’s a good feeling.

That said, while I’m happy with the results, even those chapters still need a lot of reworking and, more importantly, four chapters do not a novel make!  A long road awaits me, but I’m afraid the blog shall once again suffer as Semester Two begins and I focus on the next few chapters. I hope you’ll forgive me for that.

In exchange for your understanding, I’m going to offer you a sneak peek of some extracts of what I’ve written so far, AS LONG AS you promise to keep in mind that these are early days and there is much work still to be done. Deal?

Click on “The Novel” at the top of the page, or here to have read. The Prologue is up and ready for perusal.

As always, your feedback is invaluable, and I look forward to hearing what you think.

31 comments on “Four chapters do not a novel make”